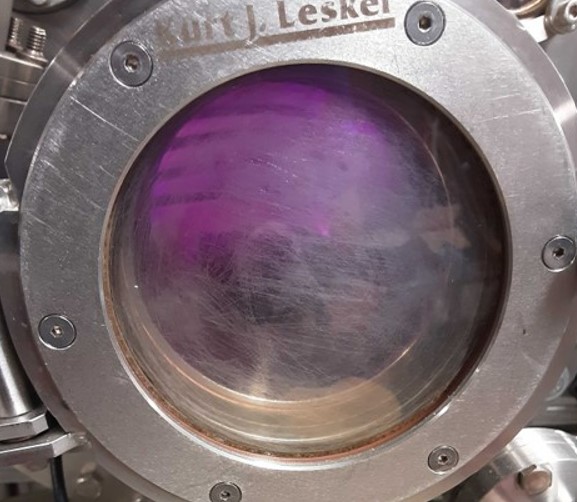 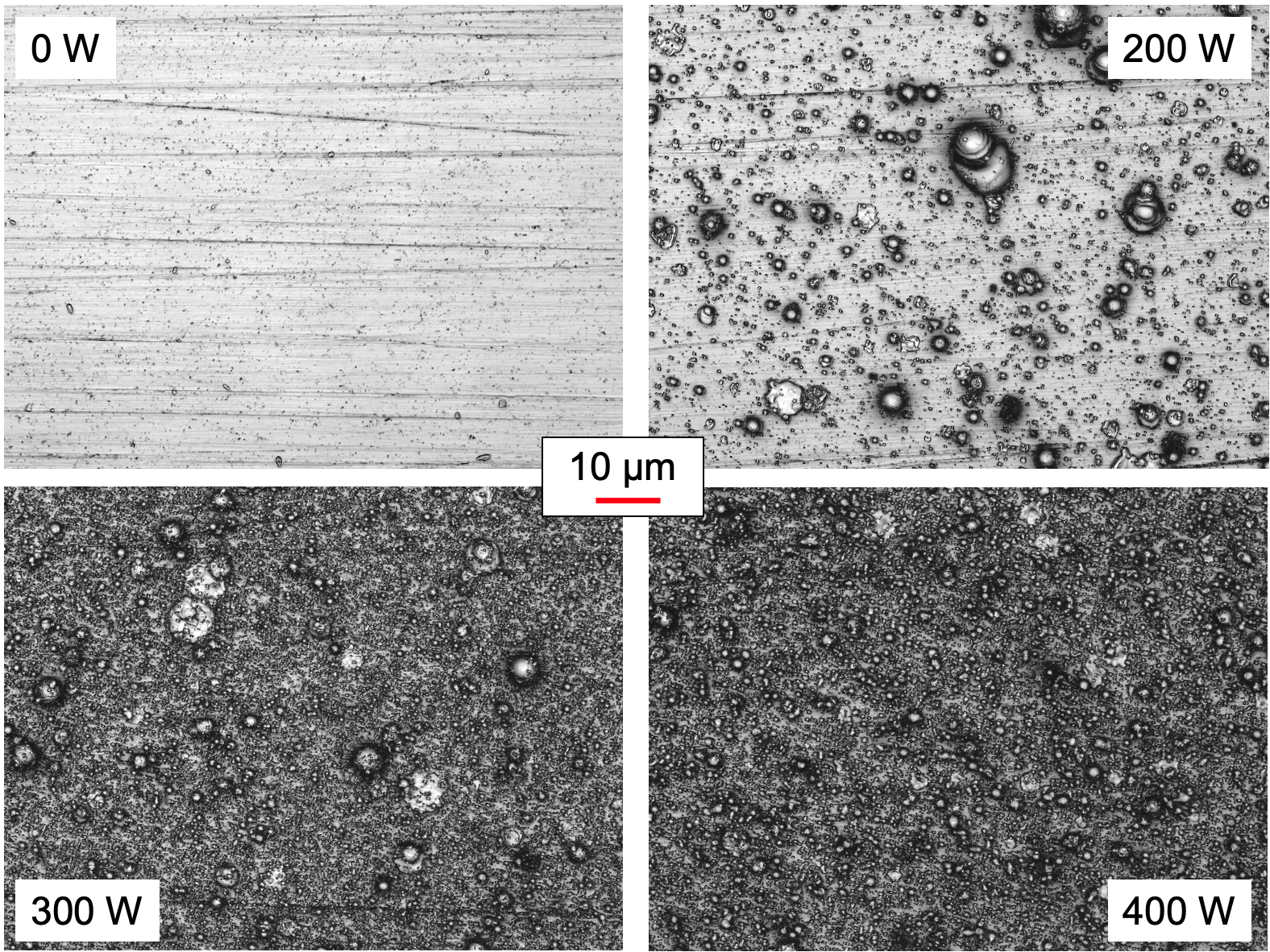 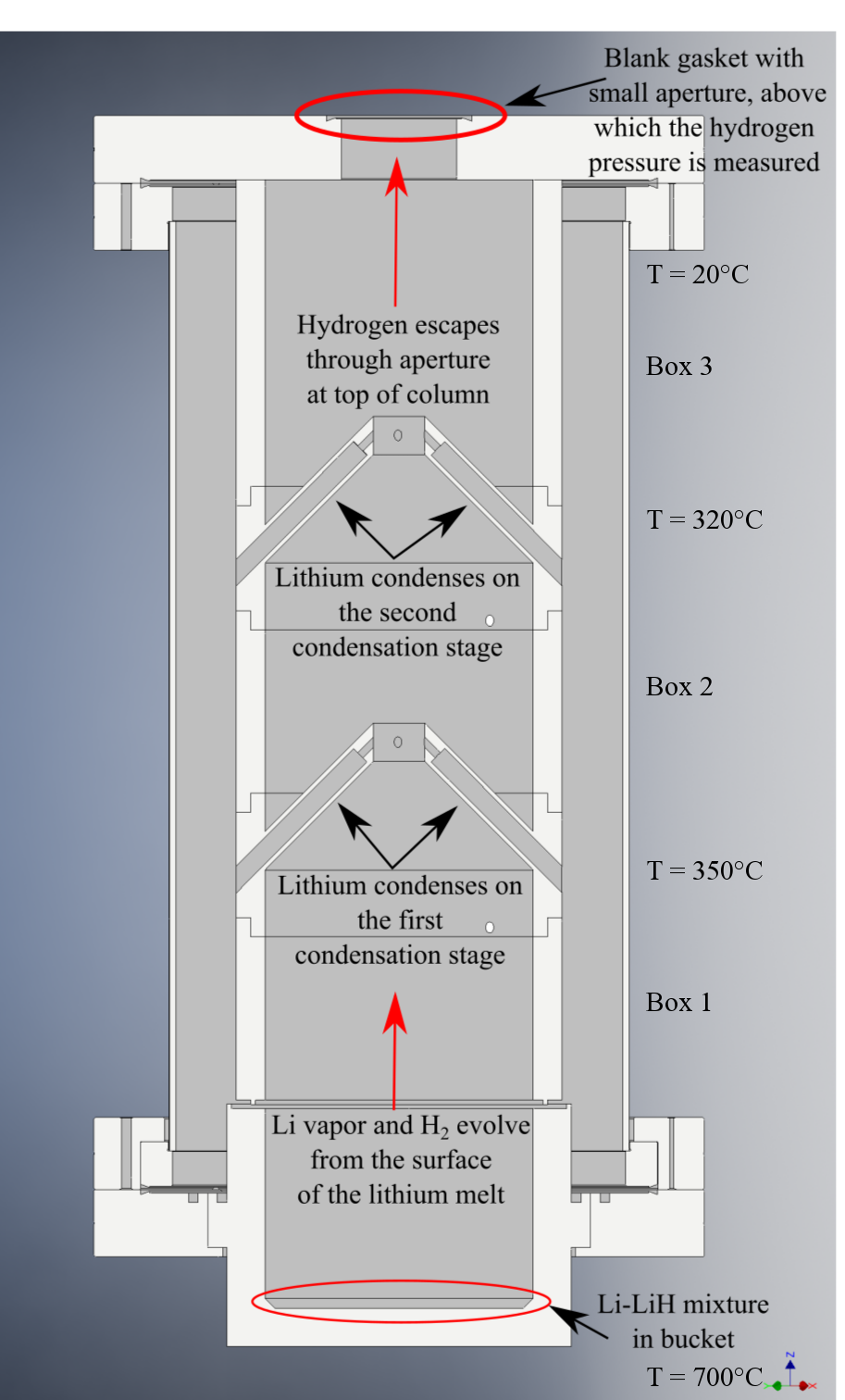 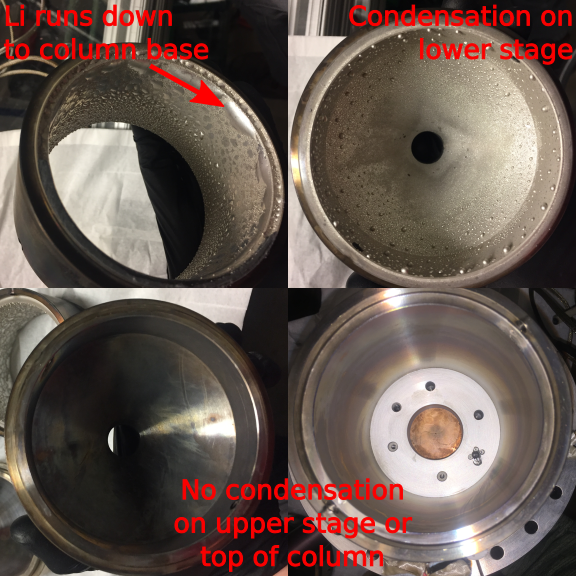 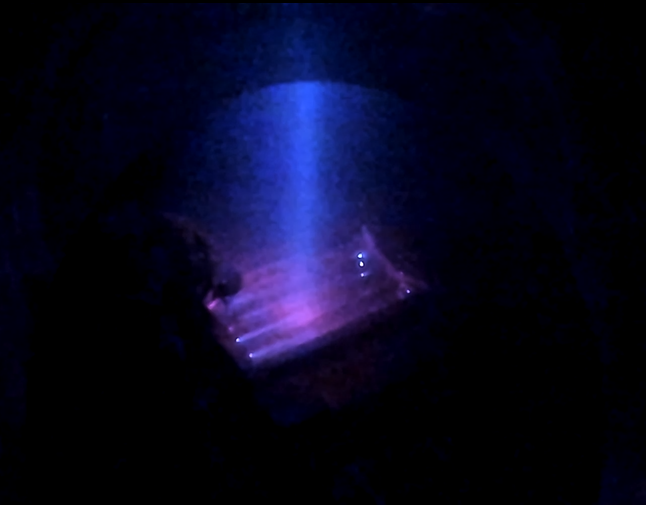 High energy neutrons (~14.1 MeV) are of interest in both fusion and industrial applications. Typically, these neutrons are generated through beam-target fusion with the use of tritium. Unfortunately, tritium is radioactive and strictly controlled, making it quite expensive to handle. The Compact Liquid Lithium Neutron Source (COLLINS) device at the Center for Plasma-Material Interactions (CPMI) aims to examine the production of these high energy neutrons through the D-Li7 reaction. A compact, floating source ion beam accelerates the deuterium and focuses it on a self-contained, flowing liquid lithium target. The flow is self-driven via thermo-electric magnetohydrodynamics (TEMHD) through the use of permanent magnets and the heat flux from the ion beam. This experiment aims to investigate the neutron output and energy spectrum as well as the heat flux handling of this target. 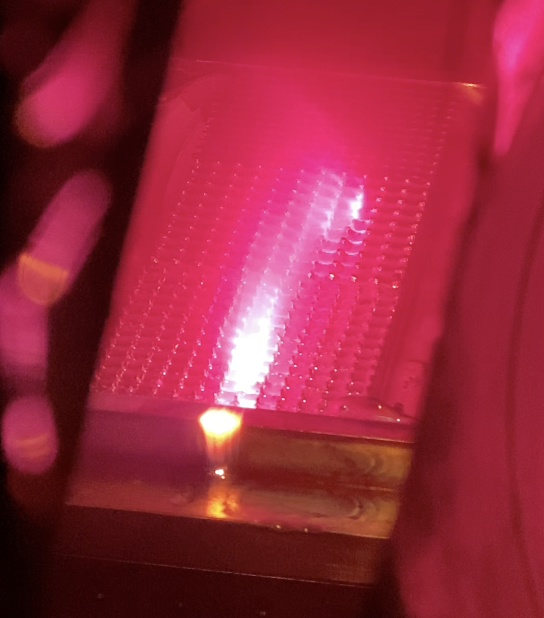 The Solid/Liquid Divertor Experiment (SLIDE) is a high vacuum experiment aimed to test a variety of divertor concepts developed at the Center for Plasma Material Interactions. An electron beam is used to replicate the heat flux produced in the divertor region of fusion devices. Beam shape and peak intensity can be controlled be changing the magnetic field in the device. SLIDE has tested a variety of divertor concepts and most recently has been used for testing the Liquid Metal Infused Trenches (LIMIT) technology. LIMIT utilizes thermo-electric magnetohydrodynamics to drive the flow when a heat flux (thermal gradient) is applied to the surface. This technology aims to provide a constant, clean liquid lithium surface to the fusion divertor which can handle the massive heat flux in fusion devices and consistently provide the plasma performance benefits of lithium. Recently, work has been done to test the heat flux handling of a variety of different tile geometries, including 3D printed trench designs. In the near future, SLIDE will be incorporated in the Actively Pumped Open-surface Lithium Loop (APOLLO) to demonstrate LIMIT’s ability to be used in a full flowing loop system. 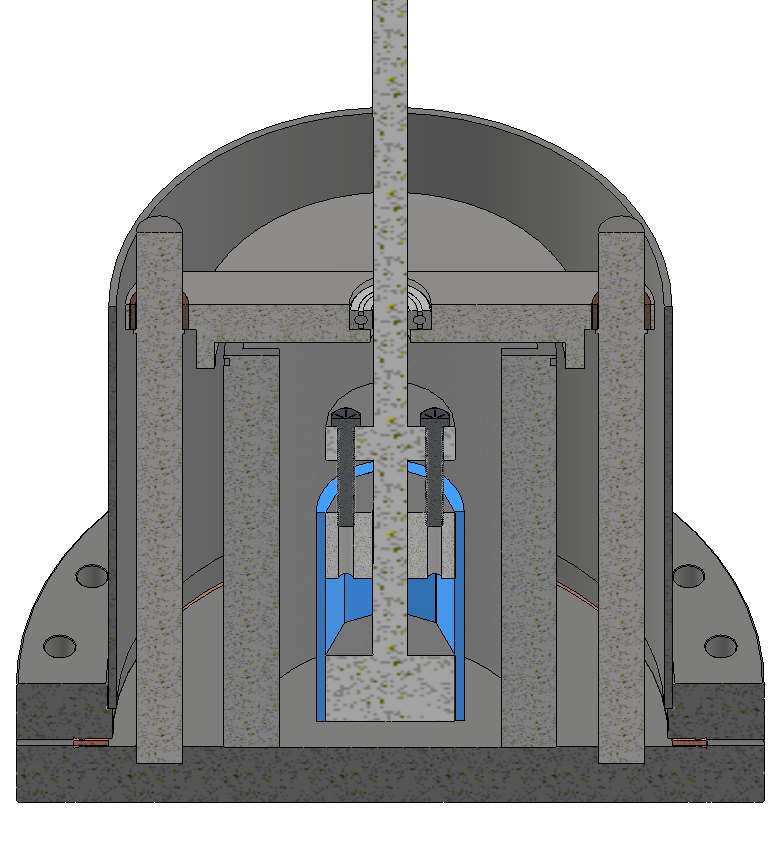 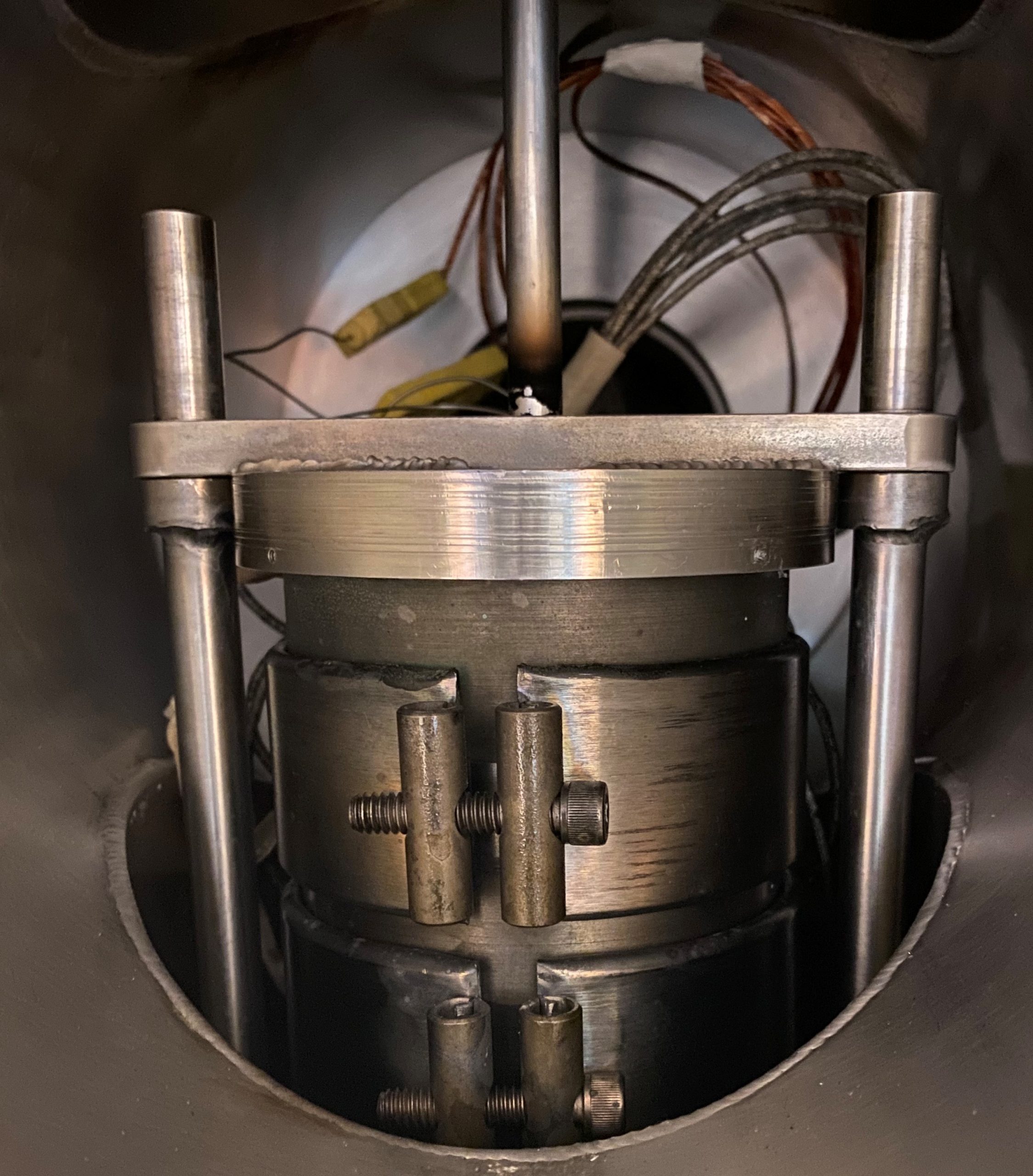 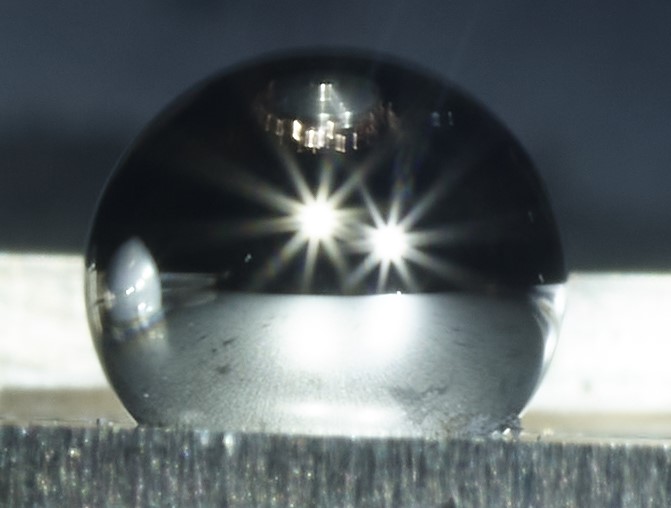 A number of static lithium corrosion experiments have been performed over the last several decades. However, not many have been performed for extended periods of time at PFC relevant temperatures or utilizing modern analysis techniques. Materials Attacked by Lithium Corrosion Experiment (MALICE) aims to perform extend (>2000 hr) static lithium corrosion tests at a temperature of 300C. A variety of materials are to be tested, including stainless steels, refractory metals, and incoloys, each possessing some use in fusion applications. Samples are characterized using a variety of optical and chemical techniques, including surface profilometry, ICP-OES, SIMS, FIB, and EDS. 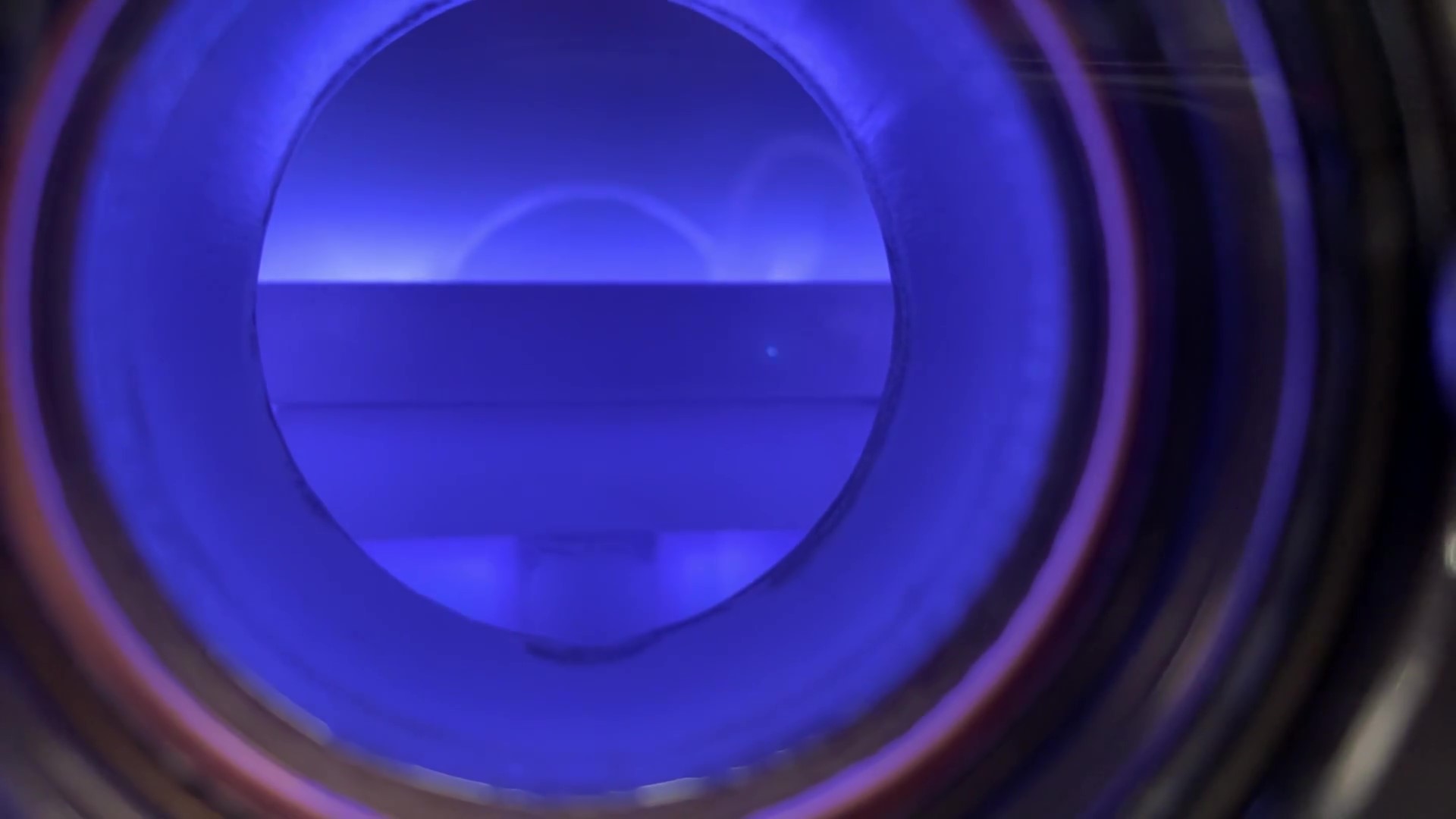